Happy Friday everyone! As if we're in March already! 😱 February saw us play some amazing gigs in Birmingham and Manchester (read a review from the Manchester show here) plus we treated you to a huge announcement which we've been sitting on for some time.....WE'RE GOING ON TOUR IN EUROPE! 😀😀 Crazy times, this is one massive step for us. We're so excited to head overseas and meet some more beautiful people! Thank you to Anchor Agency for working with us. Full list of dates here: 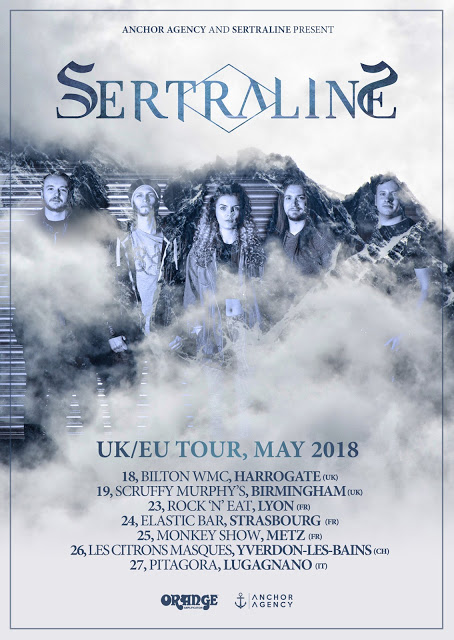 Inspiration of the month: 'Memento Mori' by Architects - Listen here 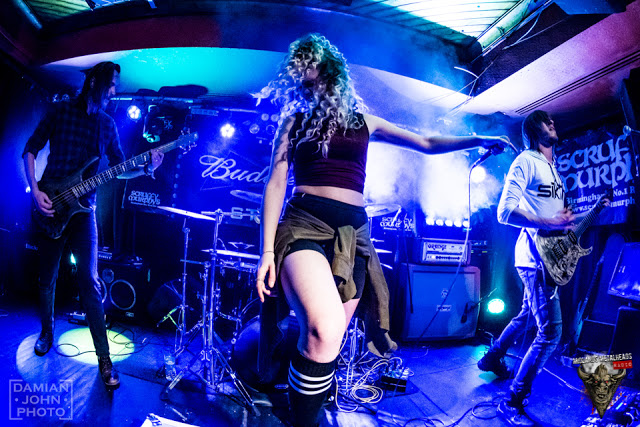 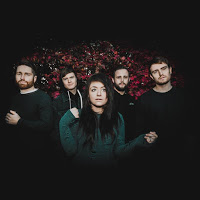 This month's review focuses on two singles and a gig. Recently, Lizzie and myself popped over to The Key Club in Leeds to see the fantastic Dream State. Lizzie had introduced me to the song "White Lies" and I had been instantly hooked by the heavy instrumentation mixed with melodic, yet raw vocals. Before the gig, I checked out their other single "In This Hell", and I was equally impressed with this catchy, pulsating track. Dream State are certainly great at building a song up to a very satisfying chorus, as demonstrated confidently with their previous tracks. Their live performance did not disappoint. They conjured a consistent energetic stamina matched by any top tier touring band. Vocalist CJ had a particularly fantastic presence, regularly engaging with the crowd. My only criticism of the night is that the set could have been two or three songs longer to truly quench the musical thirst. Hardly a criticism though, I'm just greedy and wanted more!

So much seems to be happening at the moment, which is exactly the way we want it! Thank you for supporting us, whichever way you choose to do so! We've got some more exciting content to share with you next time, including: entering Bloodstock's M2TM competition, updates on our new music and all the upcoming shows! If there's anything in particular you want to see then please let us know! Lizzie, Mike, Tom, Hendo & Si x